The Leixlip Tennis Club Committee is delighted to announce the appointment of Liam Cassidy as the new Head Coach at the Club. Liam will be managing the coaching strategy at the club and will be developing new programmes for junior and senior members, commencing in the coming weeks. 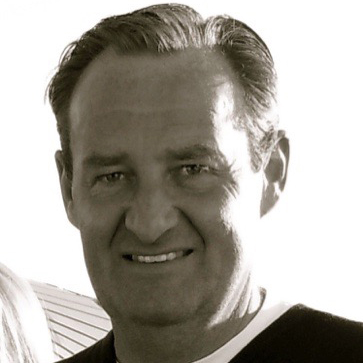 Liam Cassidy is one of Irelands leading coaches. He is a Tennis Ireland Level 3 performance coach with 30 years experience teaching the game. He has held the post of Head Coach and Director of Coaching at clubs in both Ireland and the UK and has travelled and worked with many of the country's leading Junior and Senior players.

Liam is a regular speaker at the TCI National Coaches Conference and at TCI regional coaches workshops. He has played Class 1/Premier League tennis since 1989, He has won numerous tournament titles and has represented Ireland at the Veteran's World Championships for the past several years.

Find out more about Liam