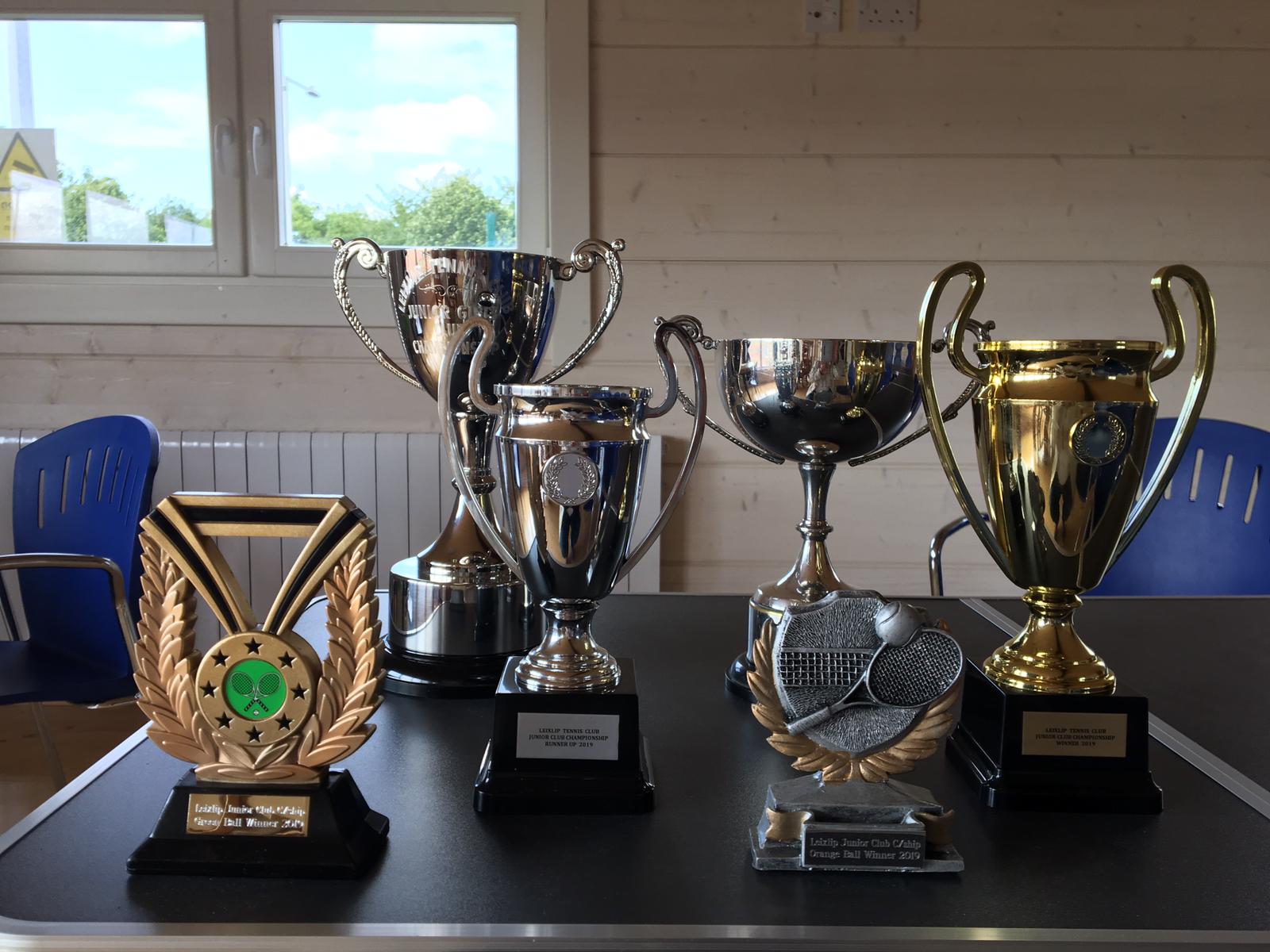 On 17th August we hosted our Annual Junior Club Championship.

In the Orange Ball competition, Oisin Kelly and Fergal Glennon played well in the strong breeze. The match was very even with 4 deduce games in all, leaving it down to the last game to decide the winner. Fergal went on to play Grace Kelly, this was just as competitive with the final result being 4/3 to Grace.

In the Green Ball competition the first match was between Faye Linnane and Saoirse Reville, Good serving from Faye with Saoirse’s steady ground strokes kept this match close from the start. Saoirse kept the ball deep which Faye found difficult to control, so took the match with the final result 6/2.

In another Green Ball match Hannah De Villiers played Saoirse. This was a terrific encounter with long rallies and 3 deuce games. Hannah’s consistency in serving and depth of ground strokes paid off with a 6/0 win. 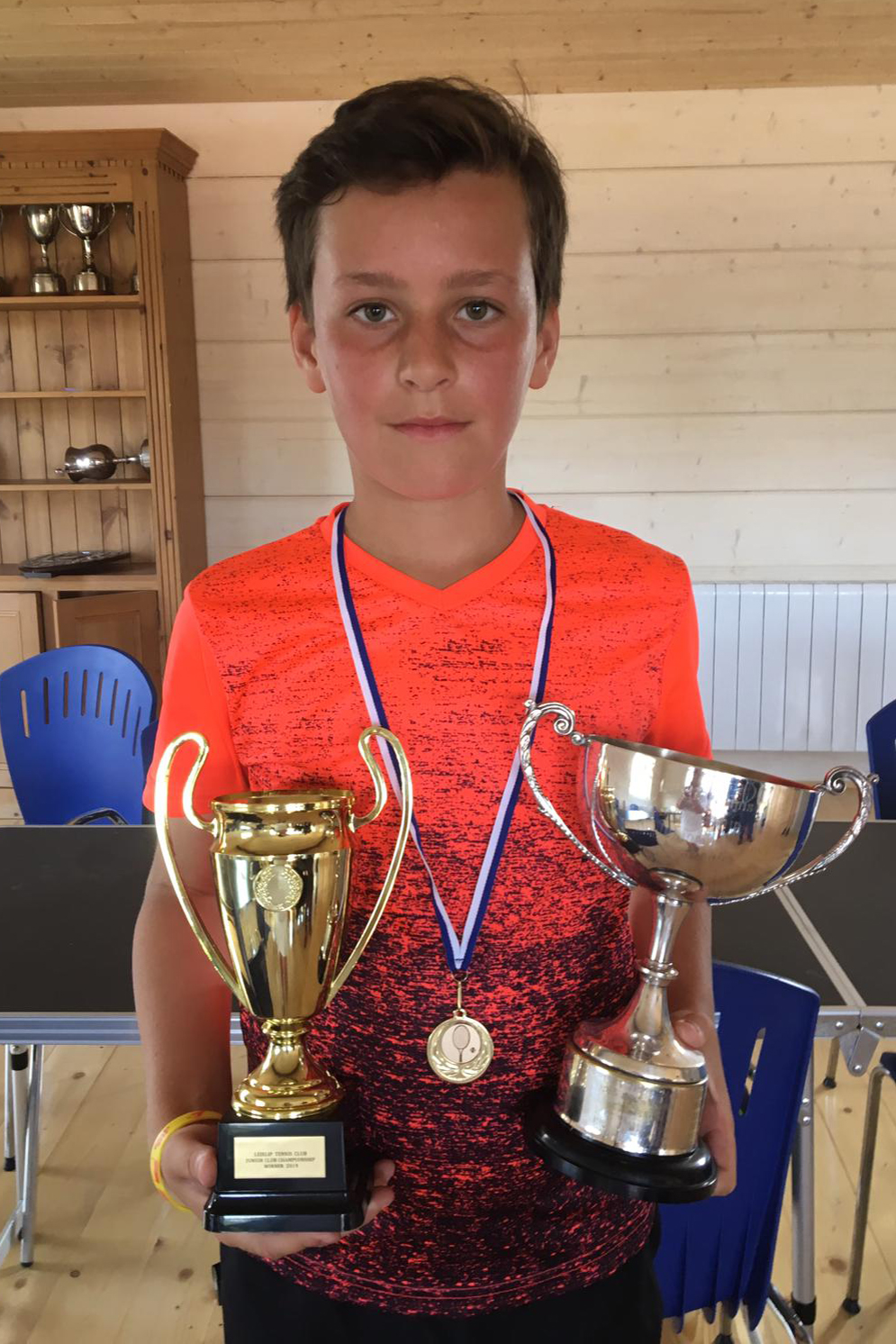 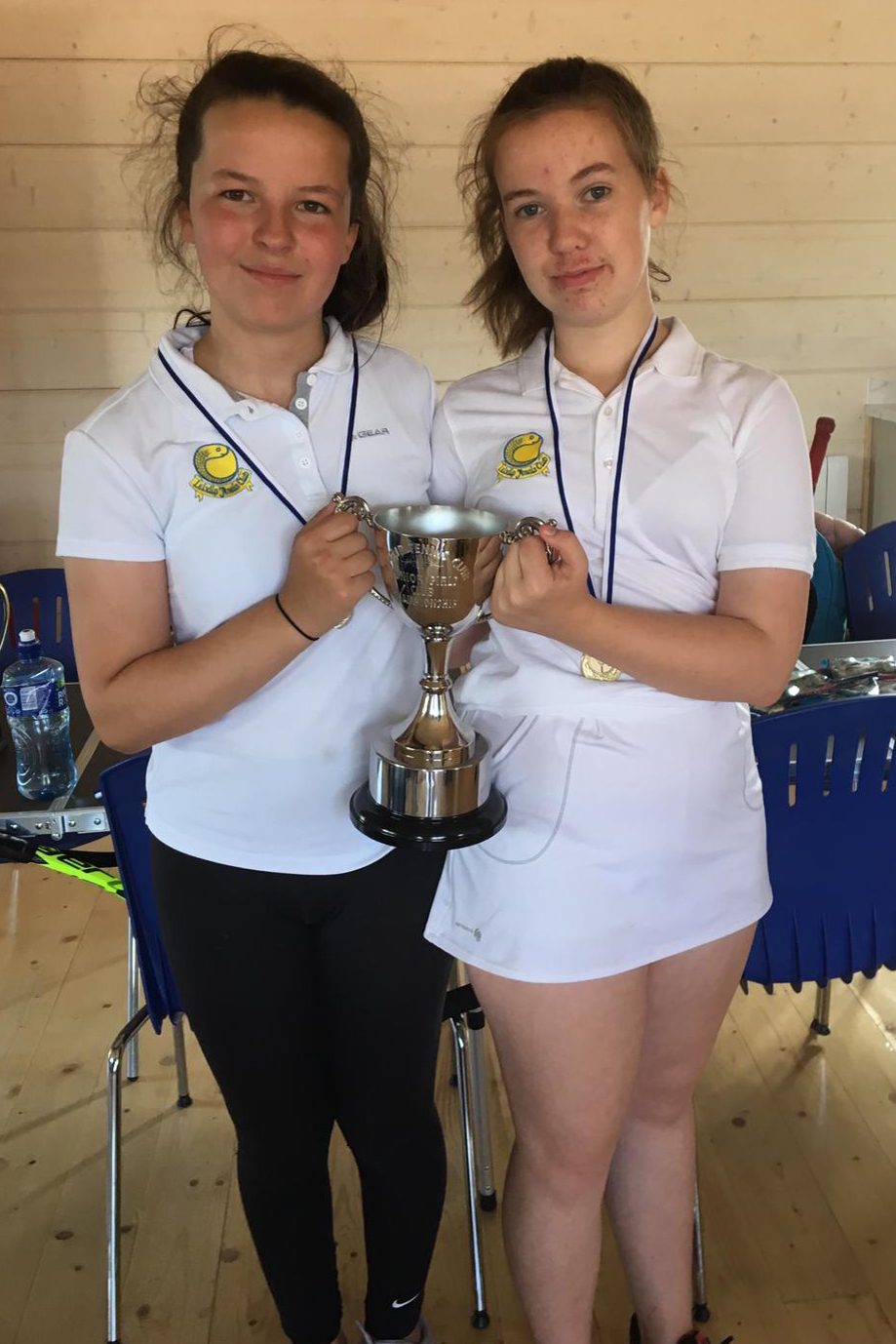 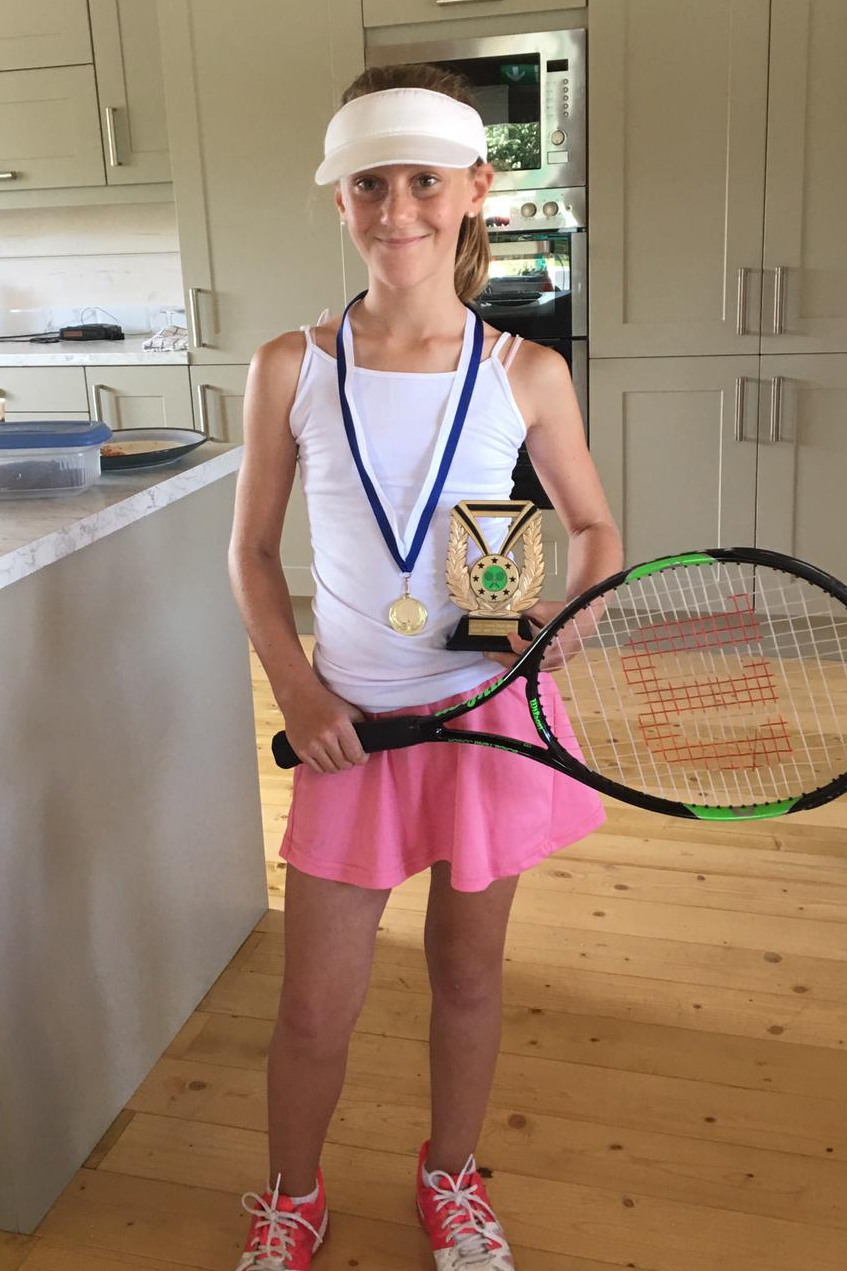 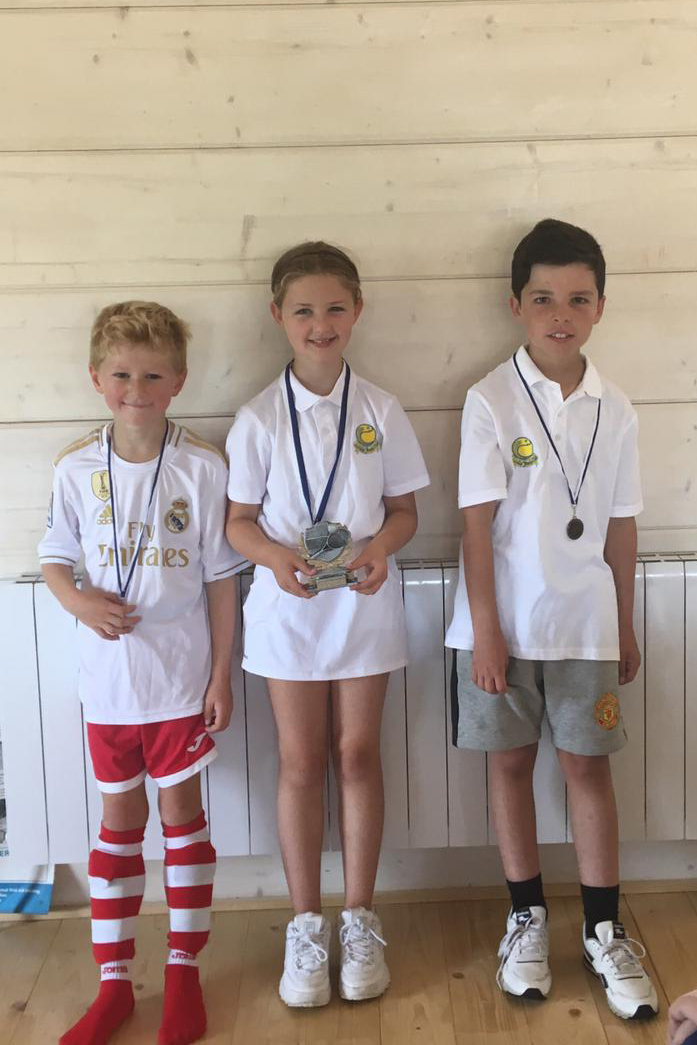