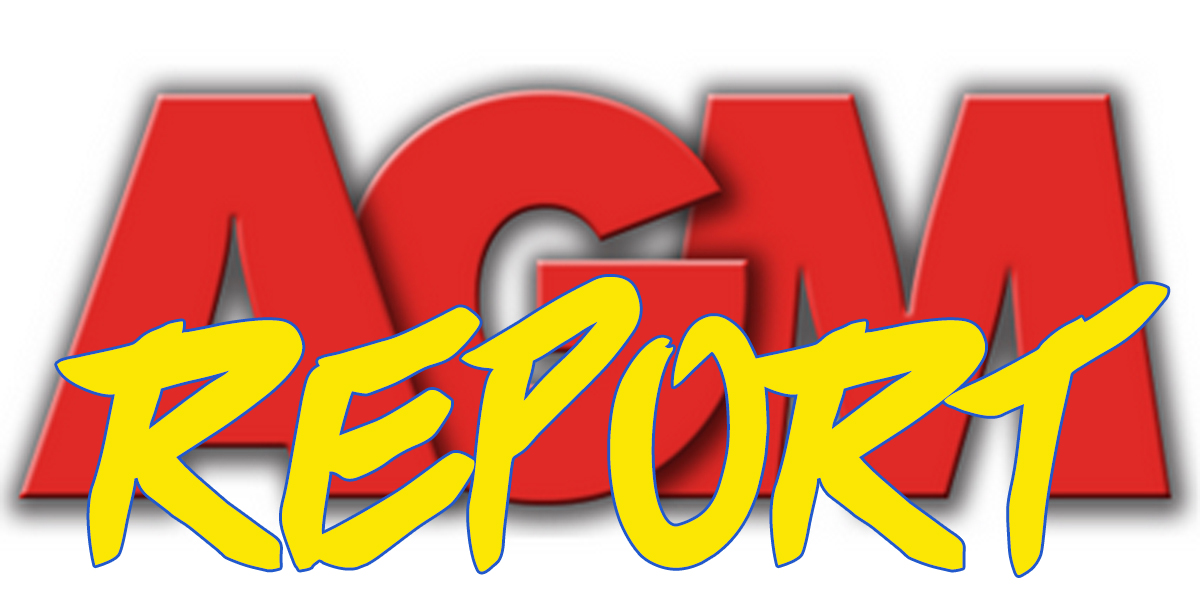 A report was provided to the membership by all of the officers, giving a summary of the highlights of the previous year.

The following Motion, which was presented to the AGM by the outgoing Committee, was passed by unanimous decision.

A resolution on an amendments to membership rates was proposed by the outgoing committee and was passed by unanimous decision.

The new rates are as follows:

Some members have expressed a desire to pay the full rate, in order to contribute to the continued development of the club. As such, 2020 members may, at their own discretion, pay the full renewal rate, which has not changed from the 2020 rate.